Now that I have a real linux PC always powered up with a very small power consumption and connected to my LAN, why don't use it for something less or more useful?

I read that there are lots of software which let a linux pc/server become a media center...I need the one which is able to run just in terminal mode, because I don't like graphical mode on linux server ... I always try to keep my system resources free as possible...

It's a linux software which acts like a Daemon. It's able to play different music files, with the help of plugins and libraries. It can be controlled by compatible network clients and it can transmit http streaming music. It also permits to create and manage folders and playlists.

It was written for low level pc/server and so it's ok for Raspberry.

There are various client application which can manage MPD...they can be installed on Android and iOS devices too...

Installation is easy and for my OS Fedora Remix 21 it can be done using YUM (yum install mpd).

There are a lot of configuration parameters; only few of them are the most important: the path where MPD can find multimedia files, the ip address and port the service will listen on and the audio devices.

I used only one audio device which enable 3.5mm jack on the Raspberry PI...this jack was connected to an hifi system through a simple RCA cable 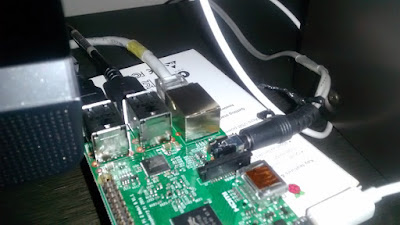 We are ready to start the service. Now all the clients can connect and control MPD Service.

We advise you to let the service automatically start on Raspberry Boot. The best thing to do is enable mpd.socket instead of mpd.service.

mpd.socket is a service which start mpd.service only after the first connected client.

If you use firewall on raspberry (ie iptables), you must configure it properly.

Now it's time to try a client. I will install it on tablet and smartphone...both with Android OS. The best Android client I found on Google Play is MPDroid, which is totally free. 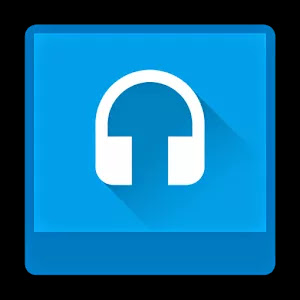 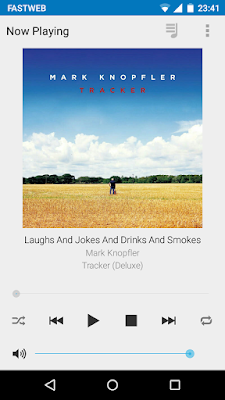 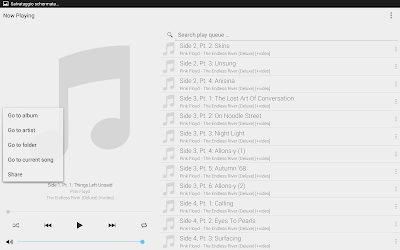 For iOS, on Apple Store there is MPoD; it's free too. 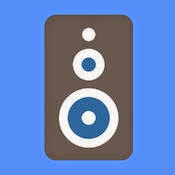 The last thing to do is power up the hifi and pump up the volume :)